According to an analysis of current and ongoing minoxidil response testing, this assay is able to successfully rule out 95.9% of non-responders. Not 100% but pretty close. If this test becomes commercially available, it could save some people a lot of time and effort. END_OF_DOCUMENT_TOKEN_TO_BE_REPLACED 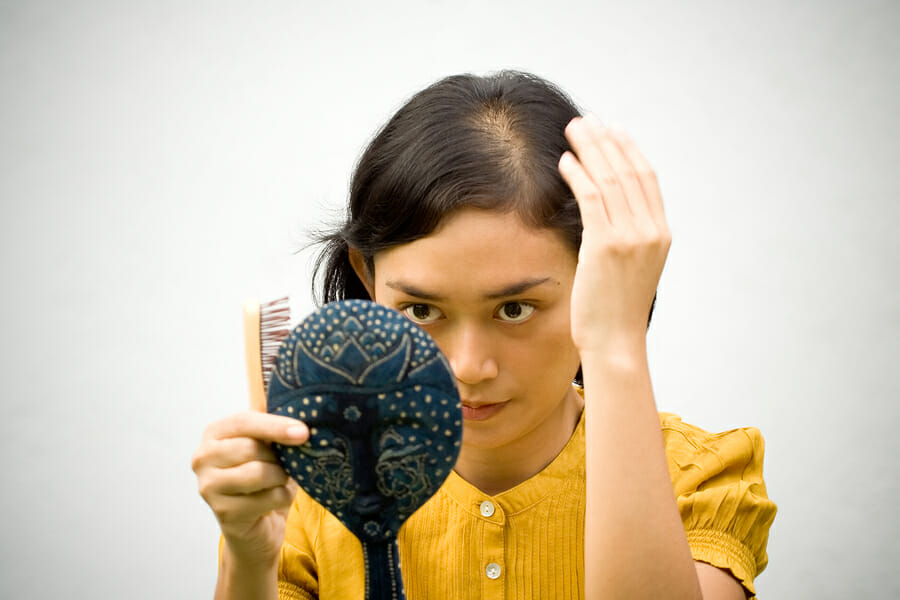 We will occasionally request blood tests in women suffering from hair loss if the diagnosis is unclear. One of the tests we do is a testosterone (T) level as elevated levels of testosterone can be associated with hair loss and we want to rule out this possibility. Many times, however, the test result will reveal that the  level is actually low. The question that arises is whether or not anything should be done about this. Dr. Nakatsui usually requests that the patient discuss this with her family physician to see if testosterone supplementation is reasonable. Over the years, some of the patients who went on supplementation have reported to us that their hair loss actually improved!

Should a woman with low T go on supplementation?

The other issue is that of side effects as one of the possible side effects is increased facial hair. Is the patient willing to deal with this?

The last question is whether or not supplementation will actually improve the hair loss. END_OF_DOCUMENT_TOKEN_TO_BE_REPLACED

Dutasteride – is it useful in balding men?

For many years, we have used finasteride (Propecia) for male pattern hair loss and for many men, it has worked very well. However, in those men who are non-responders, another option may be dutasteride, a cousin to finasteride. Whereas finasteride is approved by the FDA for hair loss, dutasteride is not but has been used off-label for several years.

DUT is more potent and decreases DHT to a greater extent than FIN (90% versus 70%). However, the flip side is that side effects are potentially greater so many patients are reluctant to go on this medication for this reason. END_OF_DOCUMENT_TOKEN_TO_BE_REPLACED